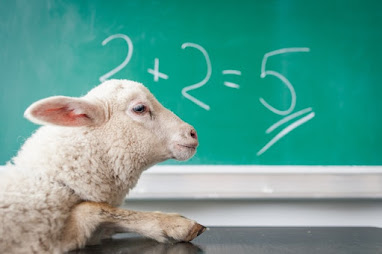 Believe it or not, I once got kicked out of the public library. For reading.

It was an hour before the doors officially opened, and I was waiting for my husband, who was a volunteer with the book sale. He’d been told the previous week that they’d be happy for me to volunteer, too. When we got there, we were told that I couldn’t help because I wasn’t on the official list. “Would it be all right for me to stay there and read while I was waiting for him?” “Of course.” I found myself a nice quiet spot out of everybody’s way, and was sitting there minding my own business when I was told I had to leave the building.

I have to say this was no great hardship. It was a beautiful summer day, so I sat outside on a bench under a shady tree and continued reading my book. But for our purposes, feel free to imagine me as a shivering waif caught in the freezing rain, gazing wistfully through the window at the volunteers and librarians gathered around the fireside enjoying mugs of cocoa and hot buttered crumpets.

However you want to picture the scene, here’s the important point: The librarian solved the problem of keeping patrons from entering before the library was officially open. But that wasn’t actually the problem. The real issue was confusion over who was supervising the volunteers. (Just in case any of you are still picturing me as a shivering waif: Don’t worry. It all got straightened out the following week.)

This kind of thing happens all the time, doesn’t it? I mean, the particular set of circumstances are unusual. But it’s very common for someone to think they know the solution when they’ve actually misidentified the problem.